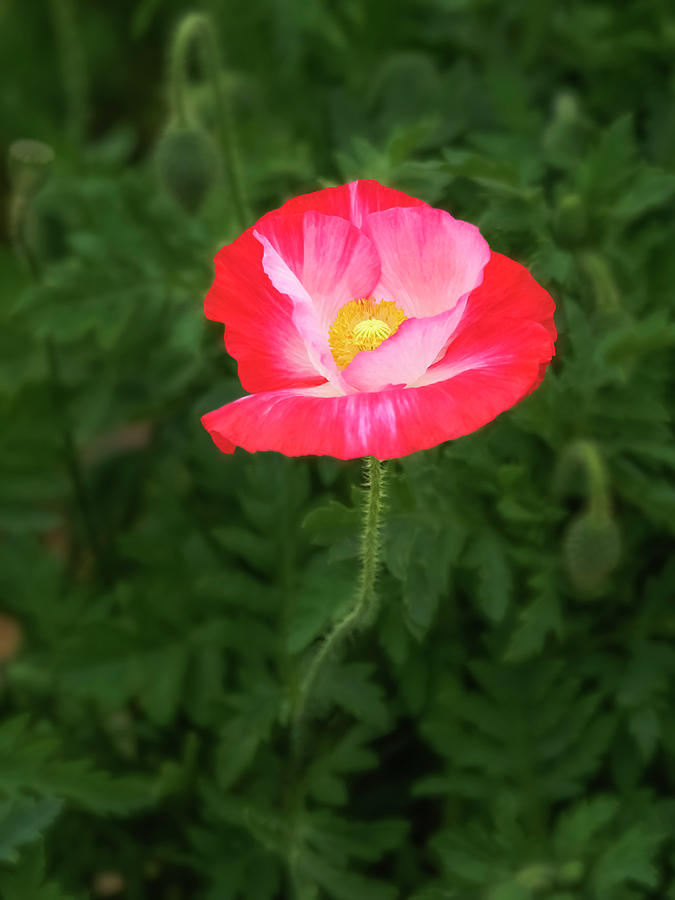 A goblet of offering.

A goblet of offering.

A poppy is a flowering plant in the subfamily Papaveroideae of the family Papaveraceae. Poppies are herbaceous plants, often grown for their colorful flowers.
he name is used especially for the bright red flowers which are common in this group. The are symbolic, and used to remember the Armistice Day of World War I, now known as Remembrance Day. Now it is celebrated in the Commonwealth for those who died in all wars.

Some types can be grown and used to make the drug opium. Ancient Egyptian doctors had their patients eat seeds from a poppy to relieve pain. Poppy